Animesexual is a label under the fictosexual umbrella where one only experiences attraction to fictional characters specifically anime and cannot to those in real life. It is not an orientation persay, but it is a label to explain attraction. Debates happen whether it is valid or LGBTQ+.

Animatesexual was before coined to mock the LGBTQ+ community which then later on was reclaimed to be a fictisexuality. However, many claim it is still a mockery of sexualities, as "anime isn't a gender". However, those refute it by saying it isn't an orientation and is a label to explain how those can't be attracted to anything outside of specific things. 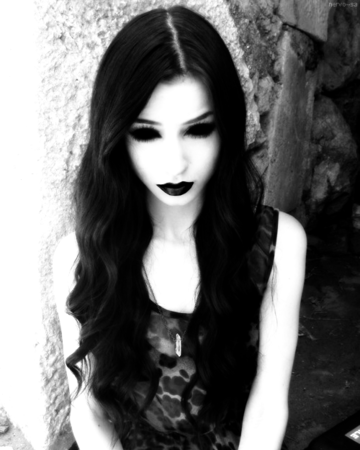